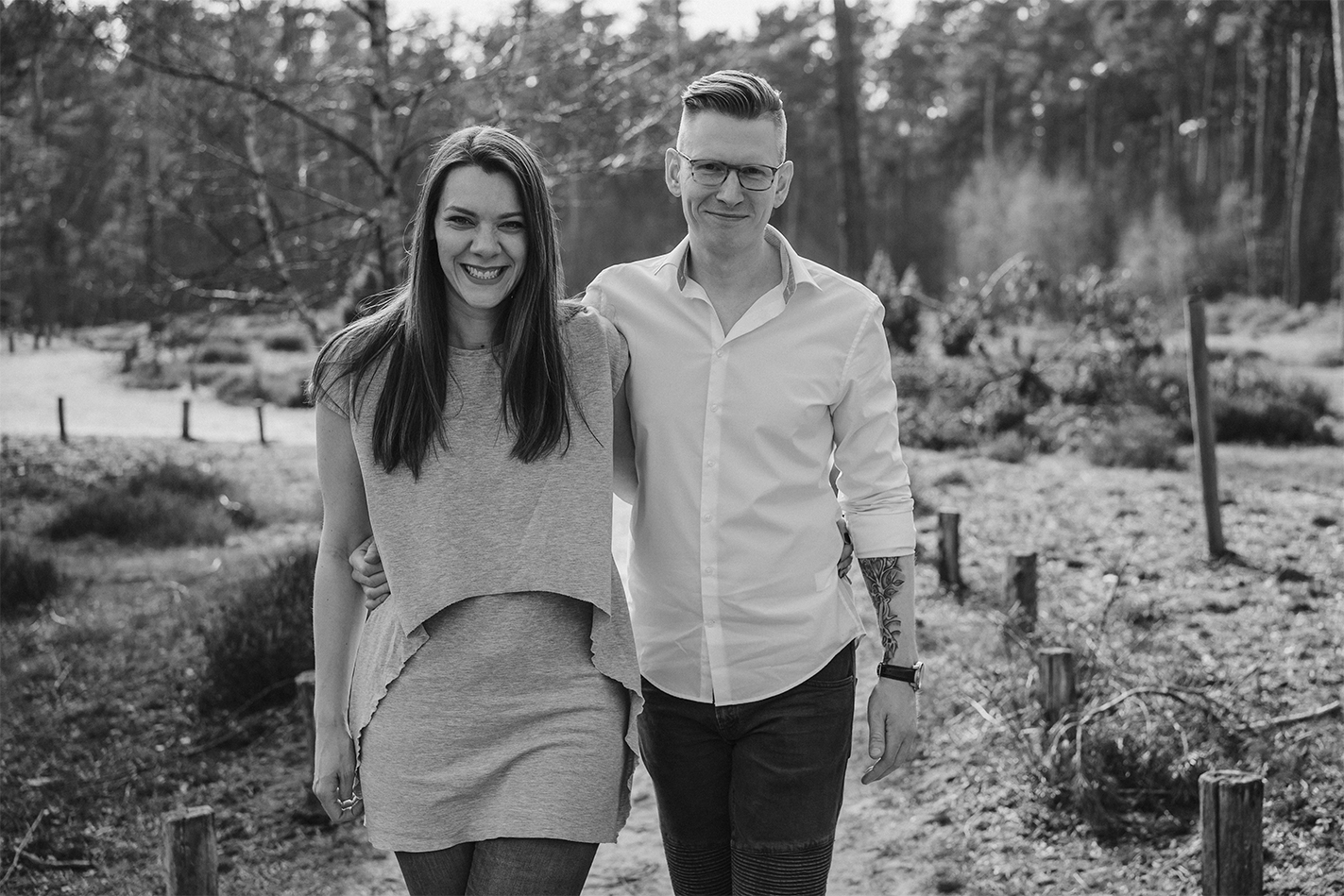 Founder & LEad Pastor
Katharina Mertens
On his way to becoming a professional electric guitarist, Philipp had a life-changing encounter with Jesus in his early 20s. In addition to degrees in Protestant theology and Jewish studies, he now holds a PhD in philosophy of religion. Most recently, he was a pastor at a German Foursquare congregation, and prior to that he worked as a teacher and as a director of studies at a theological seminary (IGW). Philipp is a strategic visionary and loves to pray for people and get them excited about the Bible and the Holy Spirit alike.
Founder & lead Pastor
Dr. Philipp Mertens
Katharina studied interior design and works as a graphic designer and 3D artist. Her passion for music, worship & design has also led her to YWAM and Hillsong College in Sydney. She is passionate about creating spaces and atmospheres that point to the beauty of God and His sensuality. But deep conversations, healing and deliverance are also among her heart's desires, having been supernaturally healed after 15 years of severe depression.
Katharina and Philipp are married since 2007. In 2017, both experienced a radical personal revival during a two-month sabbatical in Redding/CA at Bethel Church. Since then, they have never been the same. Originally associated with the missional movement, they are now rooted in the global charismatic scene. They were part of Randy Clark's (Global Awakening) and Jean-Luc Trachsel’s (IAHM) prayer teams and are and active part of Catch the Fire’s Leaders Alliance network. They are also part of the evangelical alliance in Frankfurt and continue to be friends with Foursquare Germany.
In early 2021, during an internship at the Prayerhouse Augsburg, the vision for the Glory House had its beginning. Since then, the prototype for the first Glory House has been growing in Frankfurt. In the meantime, the Glory House has also become a registered association.
Philipp and Katharina carry an apostolic-prophetic calling on their lives and are passionately committed toward revival in Germany and Europe. Their hearts beat for reuniting the supernatural work of the Holy Spirit with a deep biblical foundation and translating it into the culture of the 21st century. 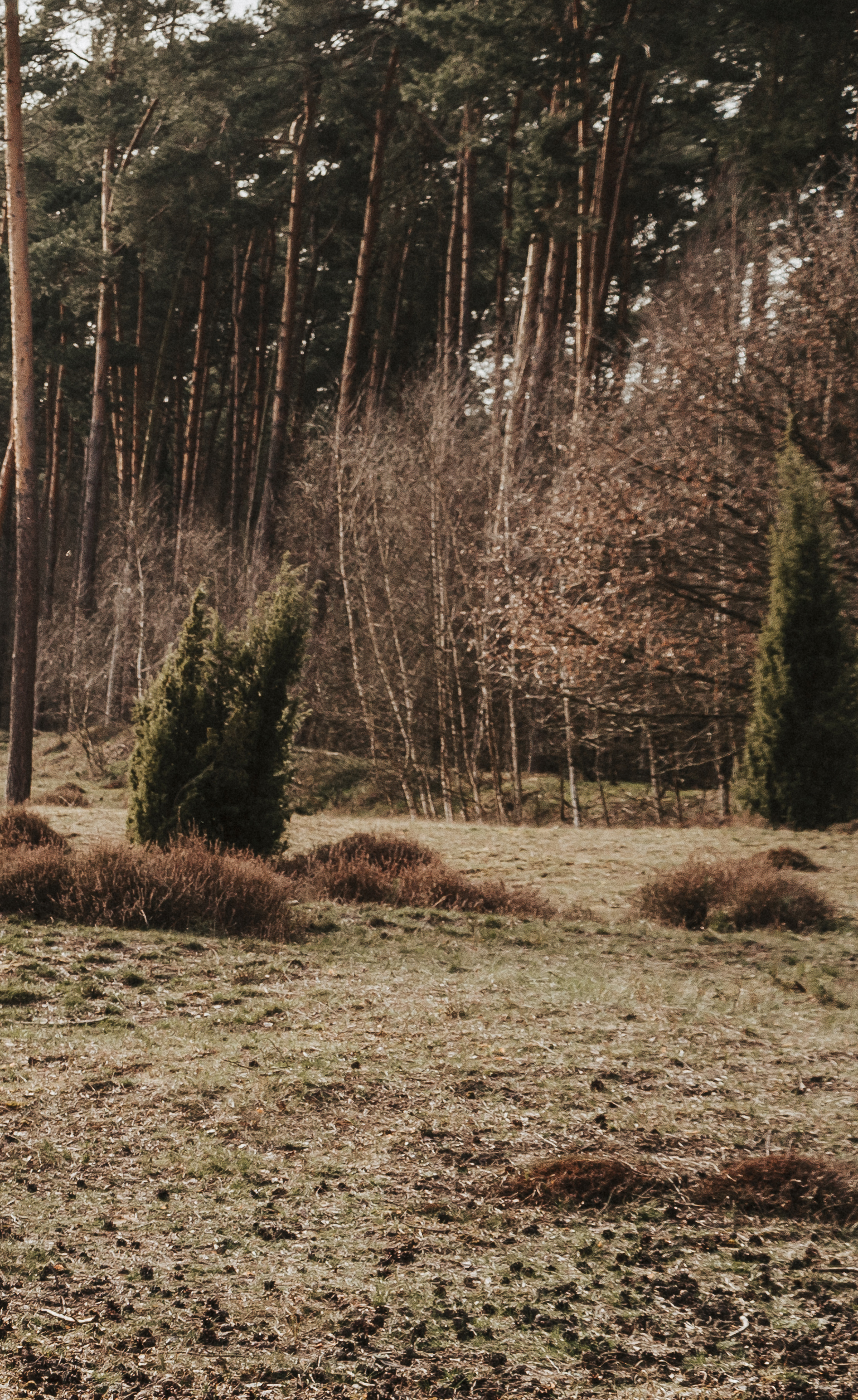 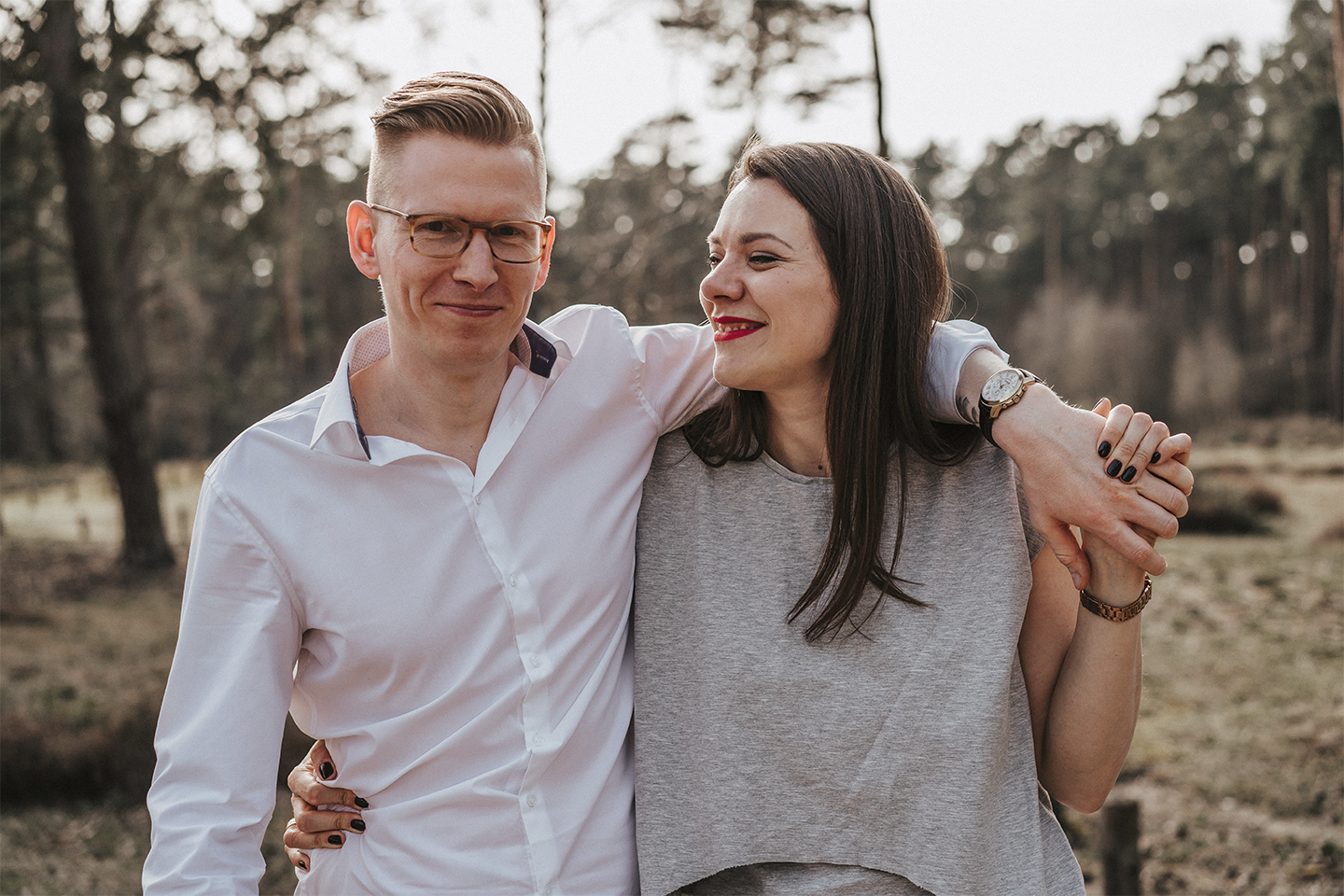